We created an anti-cyberbullying video for the Office of the Children’s eSafety Commissioner.

The Office of the Children’s eSafety Commissioner (The Office) provides information and resources to assist children in Australia who experience cyberbullying, and education materials for their schools and parents.

The Office wanted an interactive activity that taught students aged 9-12 about the issues of cyberbullying and the responsibilities of bystanders. They already had an hour-long computer program called Cybersmart Hero, and wanted to convert this experience into a video that was simple to use, free of IT issues and that teachers could lead (cause you can’t just let those kiddies go rogue).

Anyone who has experienced any form of trolling or cyberbulling knows it can be a crushing experience. Imagine being a child experiencing that. Imagine how frightening it would be. How confusing. So, then, you can imagine how much heart we put into this job, knowing that our work might help Australian kids.

Based on the existing Cybersmart Hero program, Ideaseed created a video complete with character design and development, animation, soundtrack, voice-overs and closed captioning.

The character design for the video followed the story line of a script we were given by The Office. The images we created depicted characters and scenarios that were aimed to appeal to children aged 9-12 year olds, living in multicultural Australia.

The creation of audio for the video included sourcing music and sound effects, as well as employing and managing voice-over talent for
multiple roles.

The video combines the audio tracks, closed captioning, voice-overs, text and images. It encourages pause in the presentation to allow discussion.

The video we created now allows teachers to run the activity with students at a time that suits their schedules and resources. Teachers can be more involved and encourage discussion with their class about cyberbullying.

The video is available on The Office’s website. Teachers can run the video as a whole class activity by projecting it on-screen, showing it on electronic whiteboards or allowing students to work at their own pace on individual devices.

'Ideaseed delivered our project on time, within budget, and managed the whole process seamlessly. They were very creative, open to feedback, and a pleasure to work with. The team went the extra mile to understand our needs and create a quality product.' 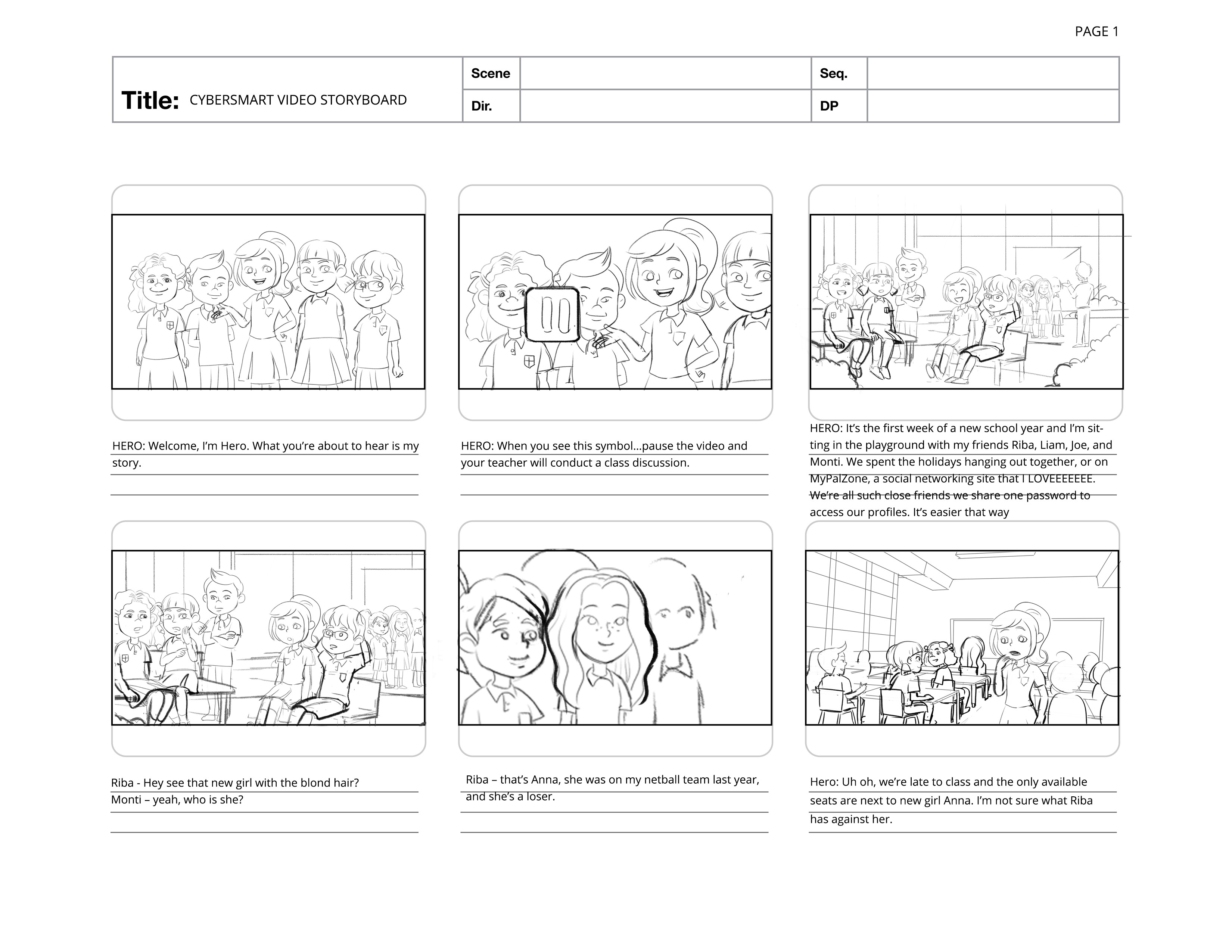 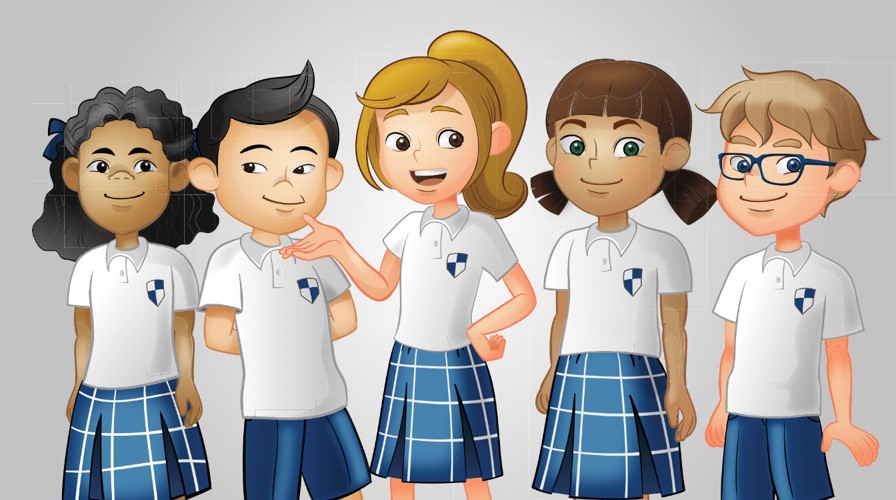