In the past, art and graphic design was very much a man’s world (remember when Paul Rand resigned from Yale University School of Art because a woman was appointed as Director of Studies in Graphic Design? No? Well, he did.) 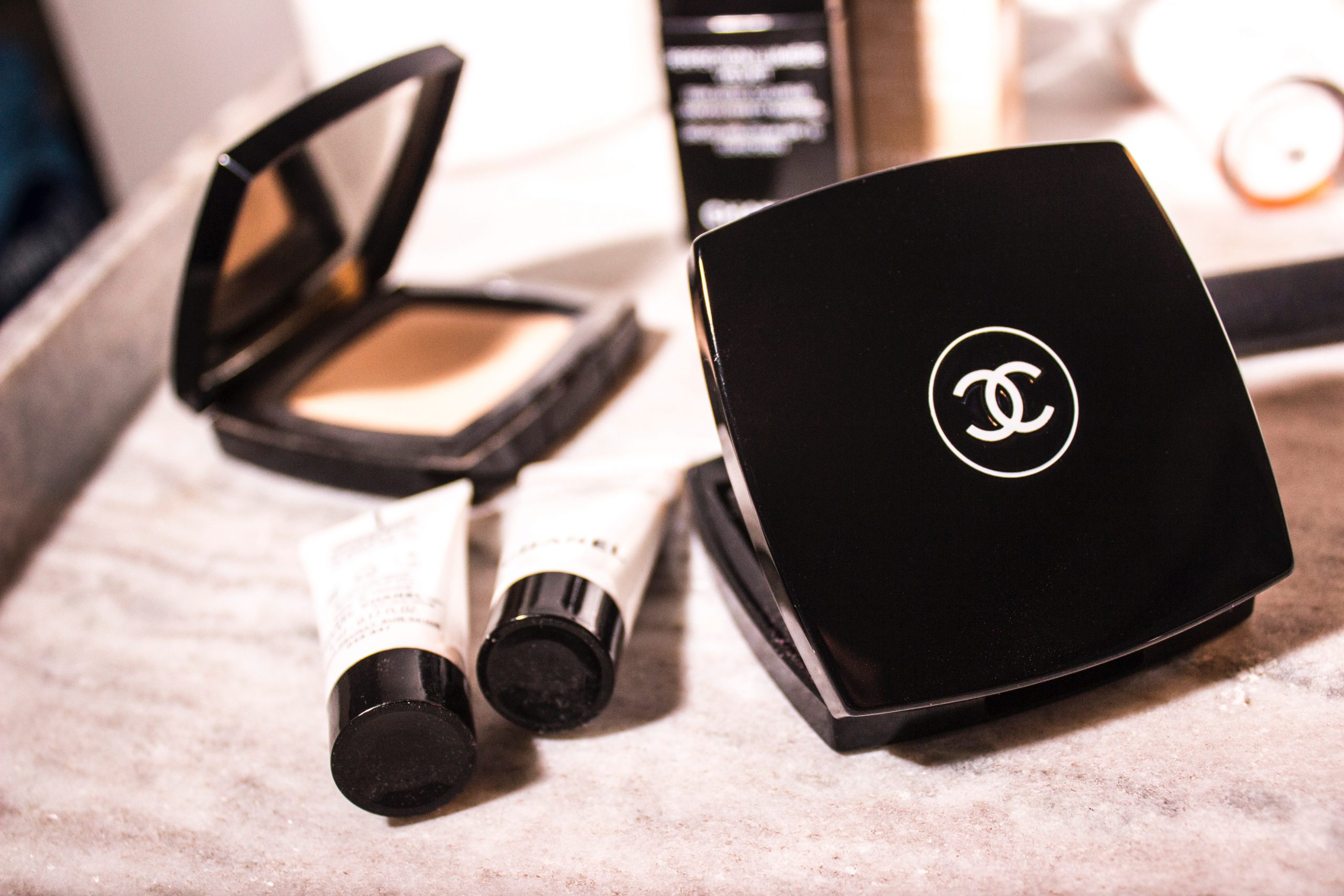 Fashion’s most instantly recognisable logo was created by the designer, Coco Chanel, herself in 1925, apparently after she was inspired by stained glass windows in a castle in Nice, France.

Today the logo dominates the designs and packaging of all Chanel products and is a huge part of the brand’s image. The simple black interlocking Cs are synonymous with elegance, sophistication and luxury and embody the brand’s ethos of ‘less is more’. 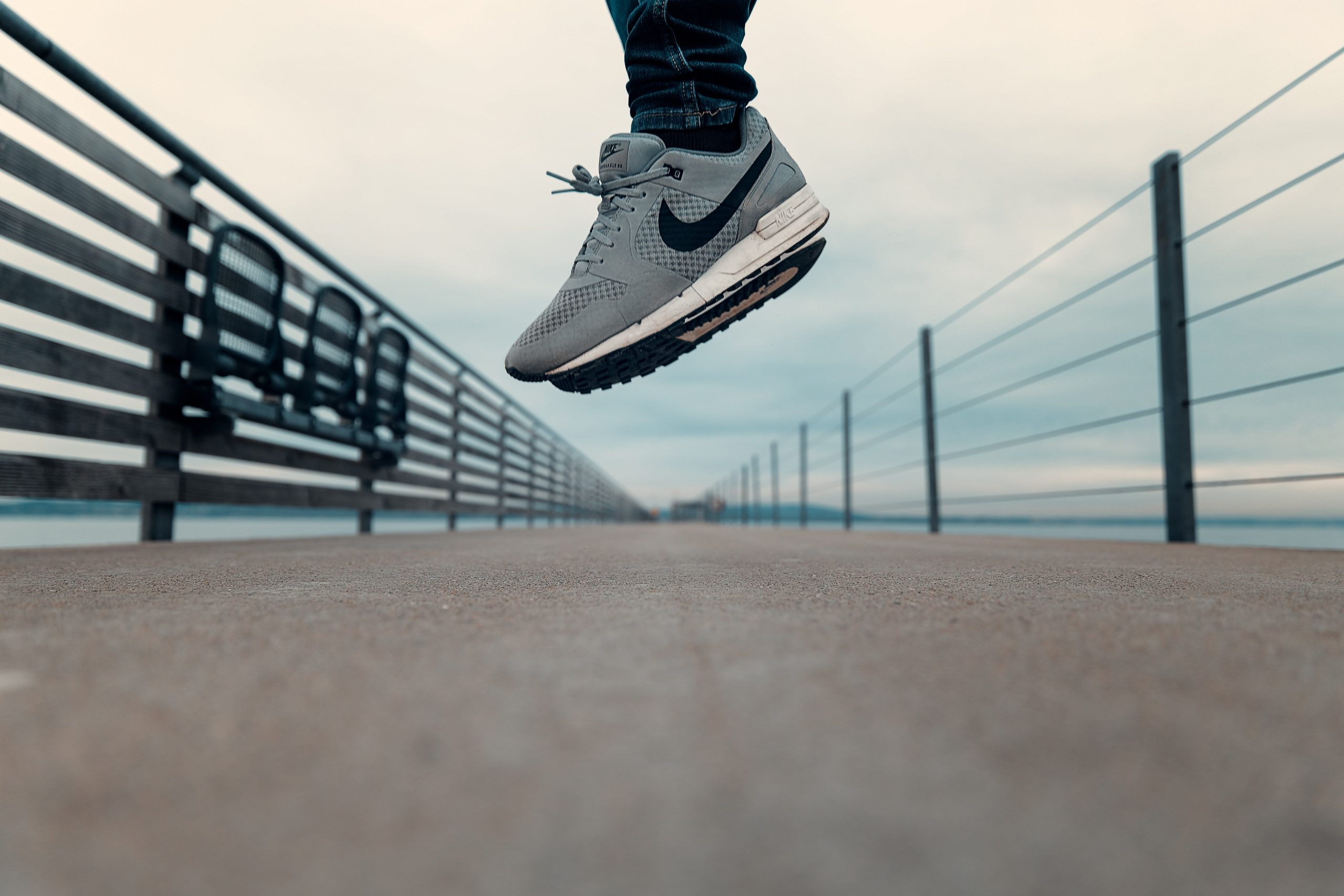 Did you know that one of the most original and famous logos of all time was designed by a female designer who charged just $35 for the work? In 1971, Carolyn Davidson was a graphic design student working for the newly named ‘Nike’ shoe company. When they needed a logo for a new line of running shoe, Davidson was asked to present a design that “had something to do with movement”. A looming deadline caused business owner Phil Knight to ‘settle’ on the ‘swoosh’, after he rejected 4 of Davidson’s other designs, and the rest is multibillion-dollar history! 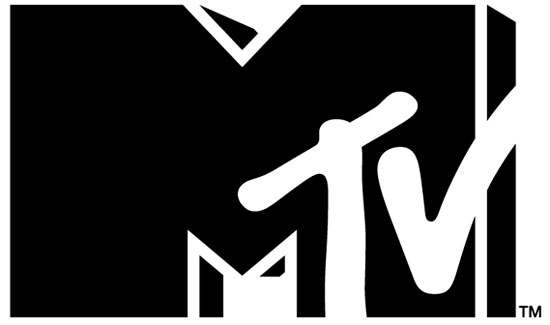 New York designer Patti Rogoff was part of the 3-person team who designed the MTV logo, at a ti

me when the concept of a ‘music video’ was completely foreign.

When it came to creating guidelines for how the logo could be used and adapted, a revolutionary decision was made: the logo could be any colour, texture or version. Because of its fluidity, the logo they created remained unchanged for nearly three decades 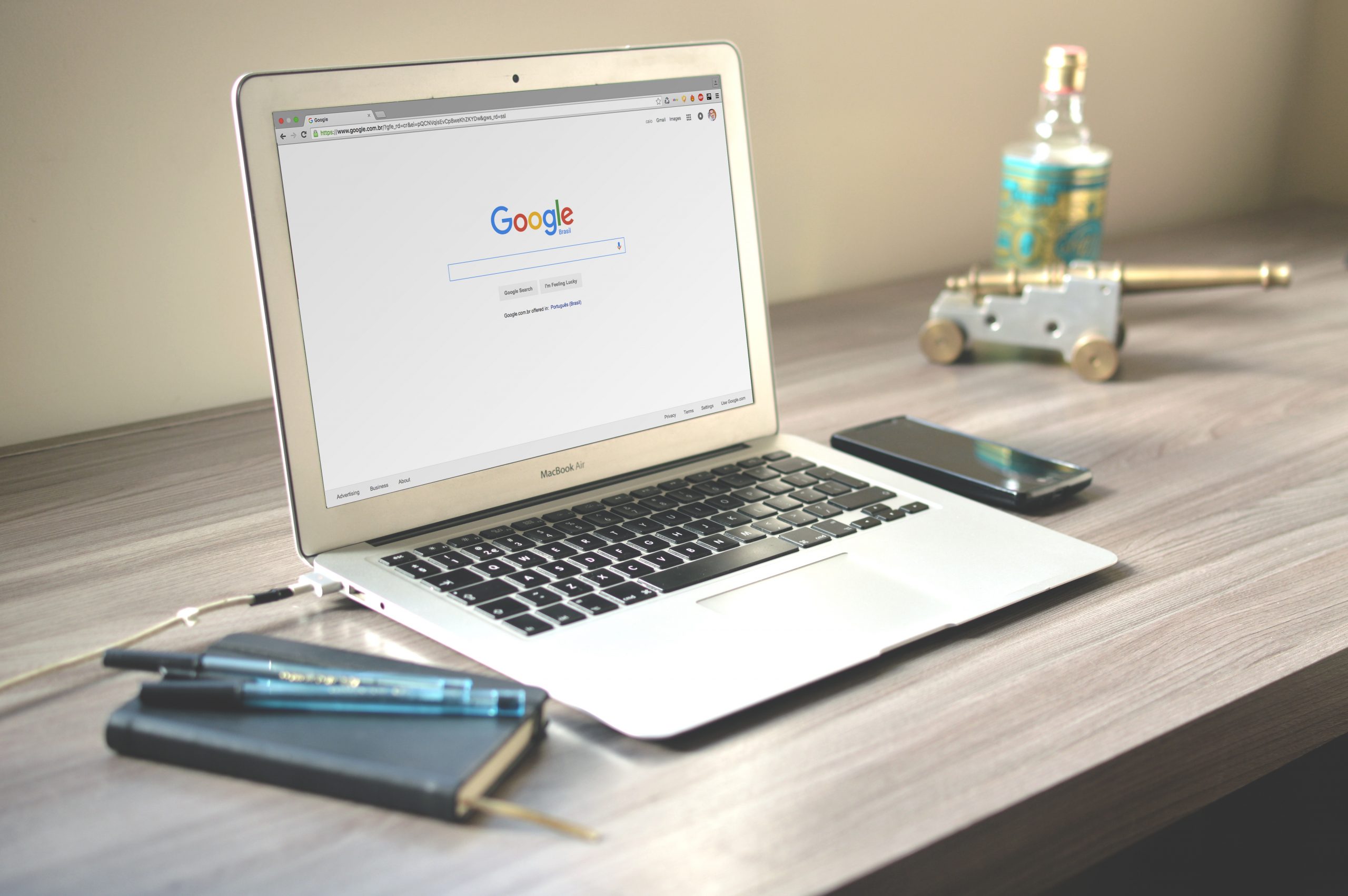 The colourful Google logo was designed by artist and designer Ruth Kedar. Kedar was a professor at Standford University in 1998 when she was approached by 2 students – Google founders Larry Page and Sergey Brin – to design a logo and website for them. At the time, the company was still a startup.

Kedar’s method of diving deep into the brand appealed to Page and Brin, and her design was chosen because it was playful and visually unique, helping Google stand out from other search engines at the time such as Yahoo, HotBot and Lycos. 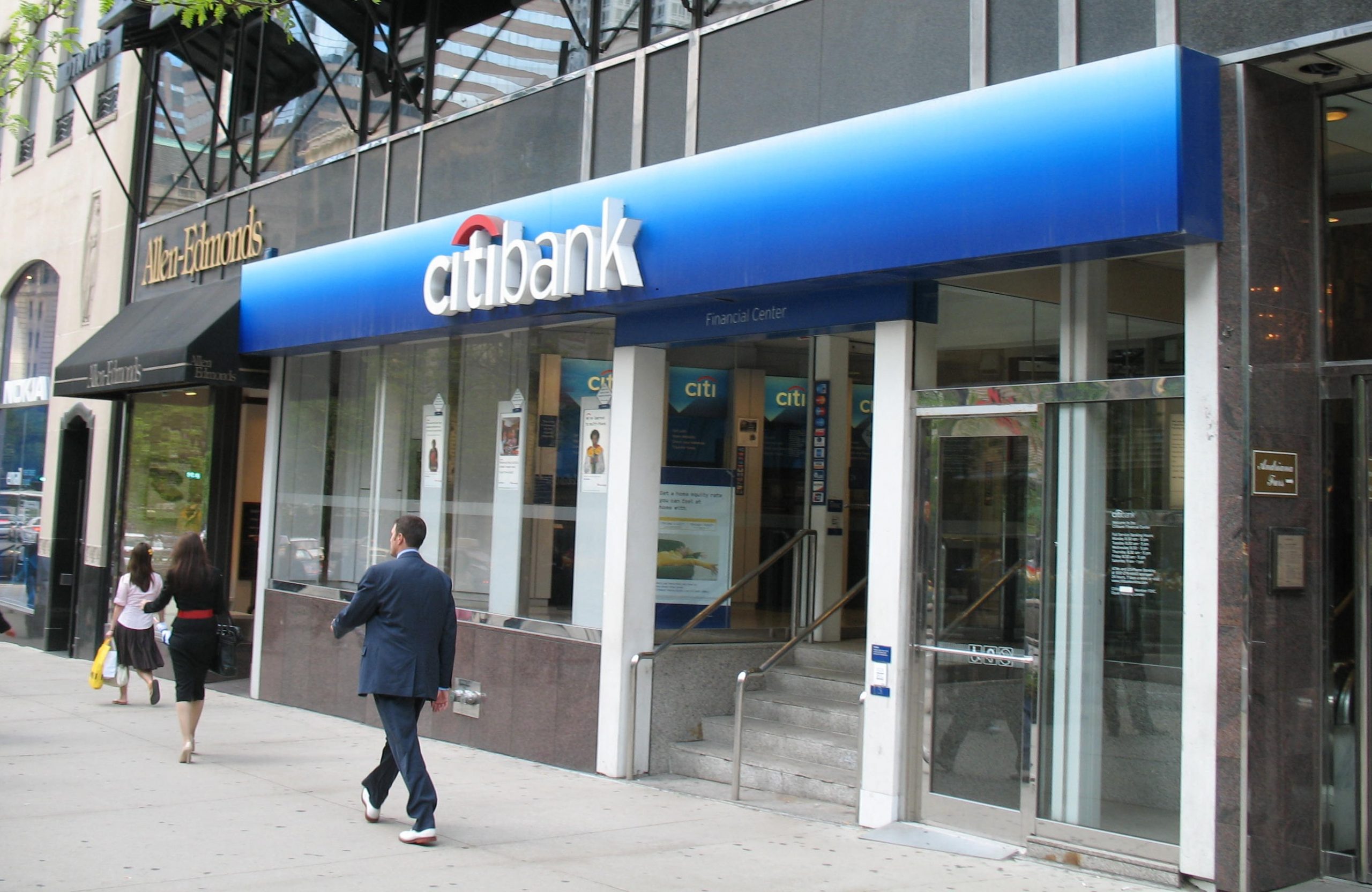 Paula Scher, one of the most famous graphic designers of all time, designed the logo for Citigroup in 1998. At the time, Citigroup was the largest financial company in the world.

Not only did she work on the visual identity of the logo, but also on the appearance of Citibank branches, including interiors and fascias (e.g. blue brand walls behind tellers, iconic frontage signs). which were implemented worldwide. 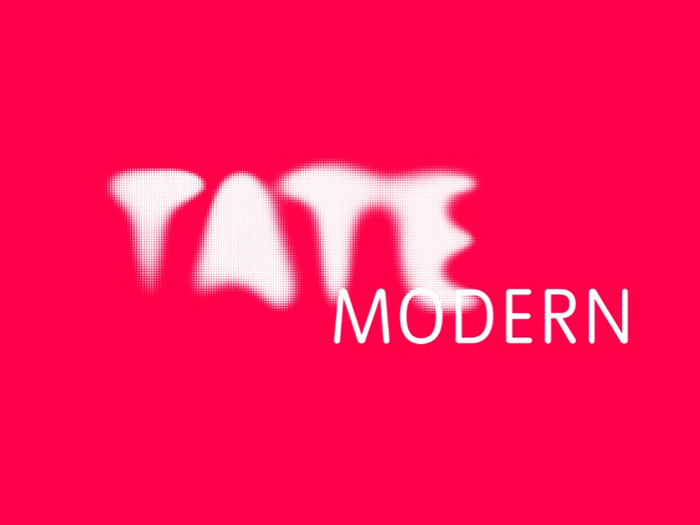 The first female partner at Pentagram, Marina Willer, created the ground-breaking Tate identity, based on the theme of ‘look again, think again’.

The dynamic range of designs that move in and out of focus have become incredibly iconic, and pioneered the notion of an arts organisation being ‘a brand’, which was unusual and controversial at the time (although it’s common now).